How to improve sperm morphology

How to improve sperm morphology.

This blogpost originally started out as a facebook post on our Point Specifics facebook page. It reached over 2000 people in 24 hours so obviously I struck a lot of people with what I had to say. And what I have to say is not P.C because I’m so fucking over the rhetoric that men can do what they want, when they want, and essentially behave like they’re still in Year 10 and expect to have a healthy baby. Oh yeah, sorry, disclaimer: there is swearing.

What is morphology? Morphology is how the sperm look on the outside, under the microscope.

Why is morphology important? For a sperm to properly penetrate and fertilise an egg it needs to look normal (makes sense right?).

Sperm morphology (also known as normal or abnormal forms) is measured in percentages. You will never get a sample of sperm with 100% normal forms, as some abnormalities will always exist.

Here is where the “science” is baffling because doctors consider only 4% normal forms to be normal and “fine”.

That means they consider 96% abnormality to be totally fine.

I’ll just repeat that again: they consider 96% abnormality to be totally fine and normal.

If you were car shopping and you went to a car dealership, and the car dealer said “Look I’ve got a lot of cars here, 96% are dodgy as fuck, but 4% are good to go, take your pick!”

Would you be confident buying from that dealership?

Or what if the car dealer said all the cars were good, but the brakes on all of them only worked 4% of the time. Would you be willing to hand over your cash?

Yeah, I didn’t think so.

We know that normal sperm parameters have been on a sharp decline for decades. A paper published in 1992 spoke about the declining sperm rates back then.

This year, in 2021, epidemiologist Shanna Swan published her research which suggests all men will essentially be infertile by the year 2045.

Science has discovered that, rather than the sperm penetrating the egg, it is actually the egg that chooses which sperm it wants. I’m pretty sure, just as a female in every day life, if that egg is 96% surrounded by a bunch of dimwits, that egg sure as shit is going to make it really hard for the 4% that are actually really brilliant. It makes sense right?

Sperm are declining at such a rapid rate that the “normal reference ranges ” used by doctors to assess whether sperm is normal, or not, have had to constantly shift to keep up with the exponential decline. If we used the same reference ranges from say, 50 years ago, the majority of men now would be considered infertile.

What baffles me is that doctors are ok with this.

They will say things to the men like “it doesn’t matter what you do, nothing you do will change your results”

and, my personal favourite “yes you can keep drinking alcohol because it doesn’t make a difference”

I’m sorry, but where the hell has common sense gone? Alcohol is a known toxin to sperm (and eggs). Women are told all the time to not drink and smoke if they want a healthy baby. But somehow men can get away with it?

Alcohol will cause sperm abnormalities including to its morphology. Plain and simple.

IVF doctors will argue that abnormal forms alone don’t really impact fertility. Which to some extent is true, however in my experience abnormal forms are nearly always accompanied by other shitty sperm results like low count and poor motility. (On a side note if the woman has any factors affecting her fertility then, even more so, sperm health need to be a made a priority).

To spell it out, in a sample, if you have very low numbers of sperm who are reaaaally slow swimmers that look deformed, this will not get a woman pregnant. But that’s ok, the doctors say, because if you do IVF, they can just pick “the best looking one”.

And I grow at least 10 new white hairs on my head every single fucking time I am told this as my eyes roll back so far in my head I can see what I ate for lunch yesterday.

Seriously guys, you don’t have to do a damn thing except donate your shitty sperm in a cup at the time of fertilisation. Don’t bother changing your drinking habits or your lifestyle, let your partner live the clean lifestyle inject herself with drugs for the baby that you both so “desperately” want because you’ve been told that your sperm is “fine”.

Let’s say you did end up buying a car from the dodgy car dealership. You looked it over on the outside and it looked good, so you thought you’ll take your chances, plus it’s a BMW and comes with a good warranty. Would you fill it with shitty fuel? Would you not give a shit what you put in it? Cheapest dirtiest oil you can find? What if you only filled it up with the shit stuff “on the weekend”, or for “special functions”? What if you only used the shit fuel 3 – 4 times a week?

Yeah I didn’t think so.

After 18 years of working with couples to help get them pregnant, I’m tired of the rhetoric that men can just keep doing what they’ve been doing.

Clearly it hasn’t worked for them otherwise their sperm wouldn’t be declining at a rapid rate that will see every male on the planet INFERTILE by the year 2045.

Clearly if you keep doing what you’ve always done and expect a different result, you’re delusional.

Here is a photo of the difference between normal and abnormal forms. Out of curiousity, why don’t you go ask your partner what they would prefer their sperm to look like.

The brilliant thing about sperm is that within 3-4 months men can start to improve their sperm in a positive manner by changing their lifestyle and dietary habits. It’s all the common sense stuff, it’s not that difficult and it could save you thousands of dollars and emotional stress in unnecessary IVF cycles.

*Credit is due to Loma Linda University Center for fertility and IVF website for their fantastic slides of abnormal sperm and their description as to why these abnormalities pose a problem. I stumbled upon their website in an effort to find the clearest photos of real sperm under the microscope, and I was blown away by their information. 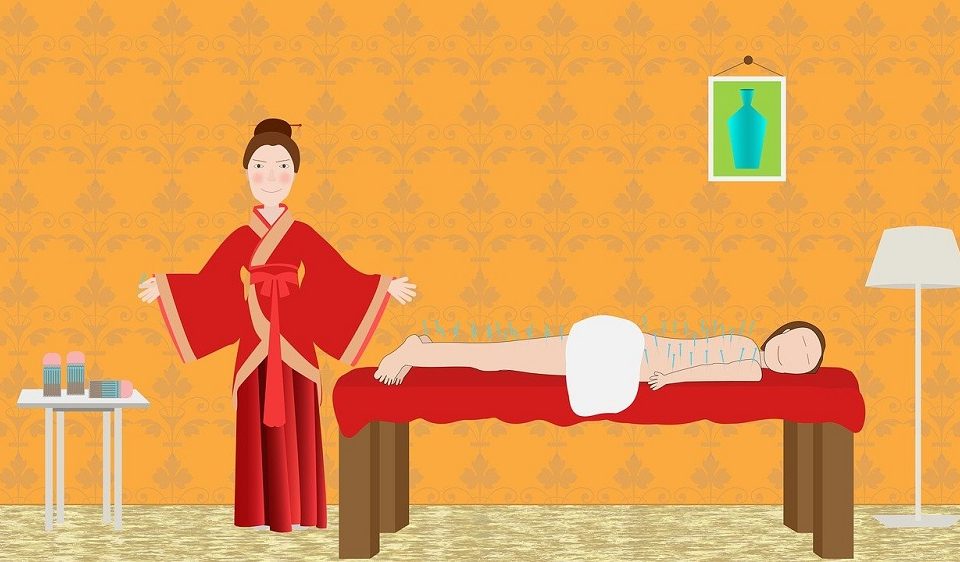 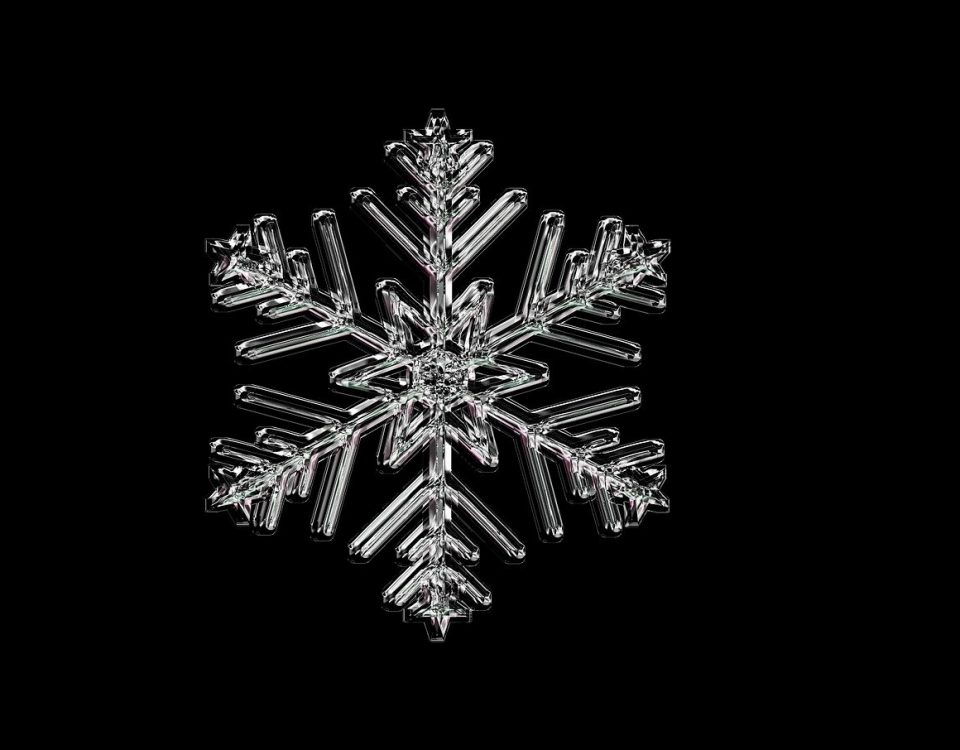