We have 2 practitioners available to help you.

Jacinda completed a four year Bachelor of Health Science degree in Traditional Chinese Medicine (TCM) in 2003. She was on the UTS Dean's list of Academic excellence. Jacinda has a special interest in fertility, gyneacology and pregnancy. Jacinda qualified as a doula with the Australian Doula College in 2007. Jacinda spent a year studying in China with Teja, and has also been guided by some highly respected and experienced practitioners such as Jane Lyttleton, Helen Gordon and Cathy Davitt.

Jacinda has been established in the Hills District for a significant amount of time and has a tight network of other pregnancy practitioners (midwives, birth educators, yoga teachers, doulas, massage therapists, osteopaths) that regularly refer to each other.

She loves everything birth related, yoga and pilates, hounding her daughter to practise her musical instruments and cooking delicious meals and treats for her family! 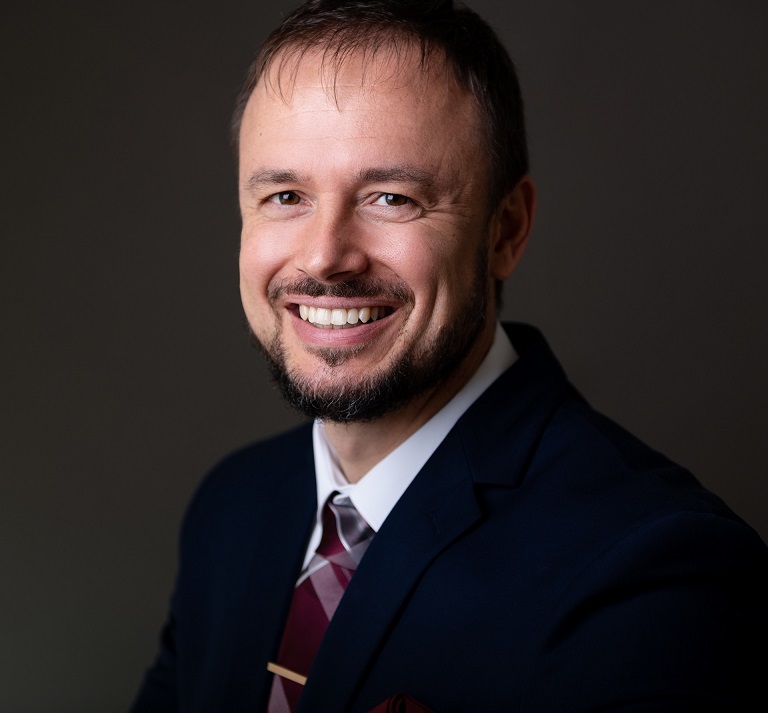 Teja completed a six year Bachelor of Health Science degree in Traditional Chinese Medicine (TCM) and a Bachelor of Arts in International Studies (China major) at the University of Technology, Sydney (UTS), and the Yunnan Shifan University in the People's Republic of China (PRC). Teja lived, worked and studied in Kunming, Yunnan Province in the PRC for 12 months. Teja was on the UTS Dean’s Merit List of Academic Excellence, and won the AACMA and SunTen prizes for Academic Achievement. Teja is a graduate of the Hunyuan Research Institute and has a diploma in Hunyuan Classical Chinese Medicine, and is currently the director of the Australian branch of the Hunyuan Research Institute. He is the co-author of Hunyuan Xinfa: The Lost Heart of Medicine, which he wrote with Dr Yaron Seidman, published in 2013. Teja has gone on to publish The Ledger of Good and Evil: A Manual for Humanity, and is currently writing Warm Womb: The Physics of Fertility. In mid 2016 Teja submitted his thesis for a Masters in Chinese Medicine (research stream) through Western Sydney University (WSU), where he was placed on the Dean's Merit List of Academic Excellence and was invited to join the Golden Key International Honour Society. In conjunction with WSU and the National Institute of Complementary Medicine (NICM) Teja designed and ran the 2016 WSU Women's Health Study, which investigated the comorbidity of gastrointestinal and gynaecological phenomena. His thesis is called Patterns in women's health: Exploring gastrointestinal and gynaecological comorbidity. Teja presented the results of his study at the Hunyuan Medical congress in Denmark in September of 2016, at the WSU NICM Women's health research symposium in October 2016 and is preparing to present at the AACMAC in Brisbane in 2017. One of Teja's case studies was published in The Lantern, co-authored by Dr Suzanne Cochrane, called Acupuncture, eczema and yangming: A case history and analysis.

Teja is deeply involved in teaching Tai Chi and Kung Fu at the Kung Fu Academy in Castle Hill. In his spare time he will be found playing classical guitar or pottering outside with his bonsai trees. 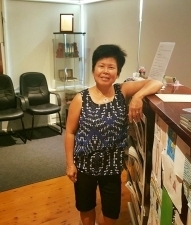 Kaye is the amazing Point Specifics receptionist! Kaye has a long history in the medical world, starting out as a nurse. When you call the clinic or pop in for a visit, your first contact will most likely be Kaye!